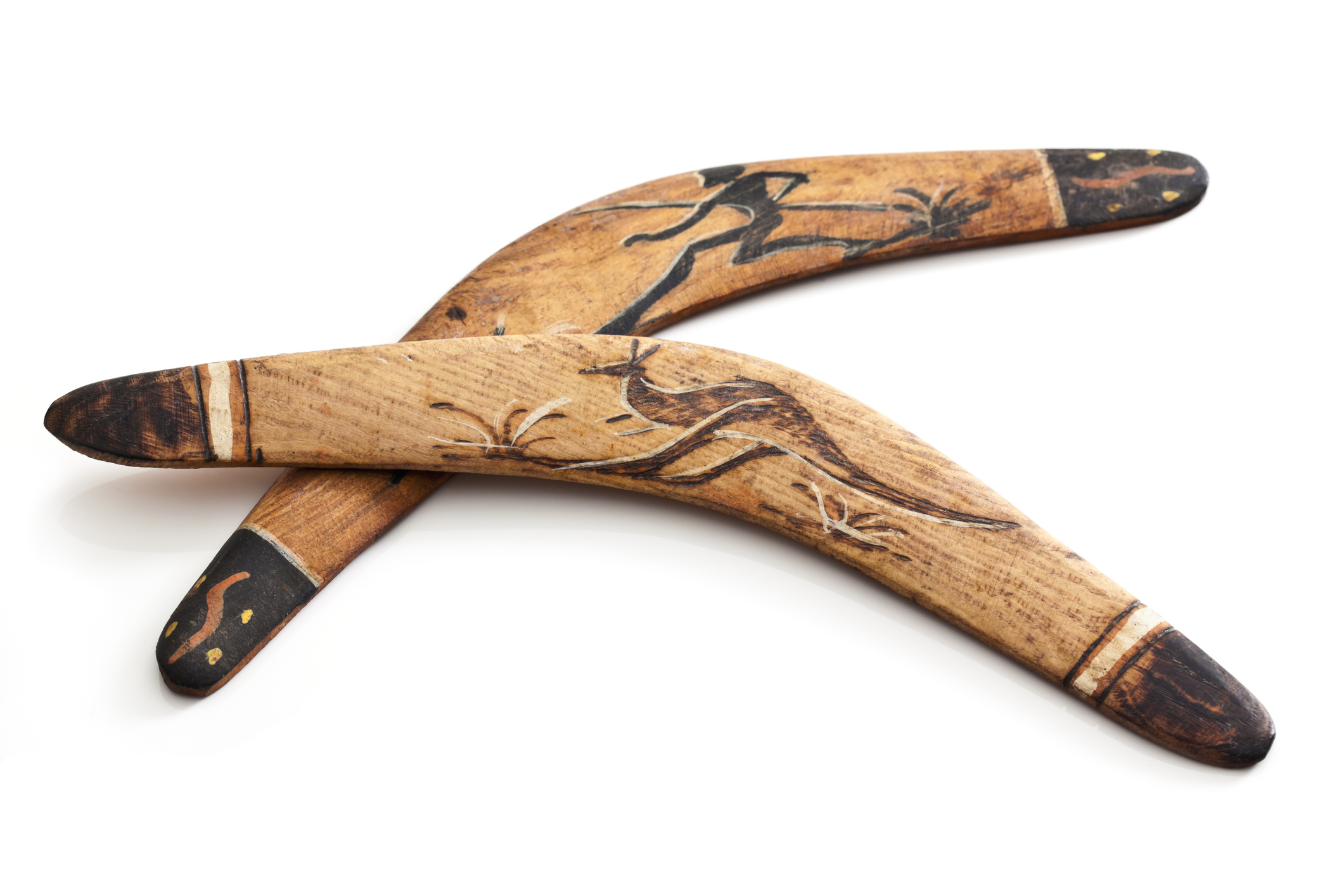 Those familiar with the Aborigines of Australia will probably have heard about the weapon known as the boomerang. It has undoubtedly become an iconic

Those familiar with the Aborigines of Australia will probably have heard about the weapon known as the boomerang. It has undoubtedly become an iconic part of the culture in that nation. The boomerang is a rotating wing which is thrown at a target animal.

The shape of the object allows it to gain a good amount of speed while it flies throw the air. When it makes an impact with the animal, the amount of force is sometimes enough to disable or even kill the target.

The enduring myth of the boomerang is that when it i 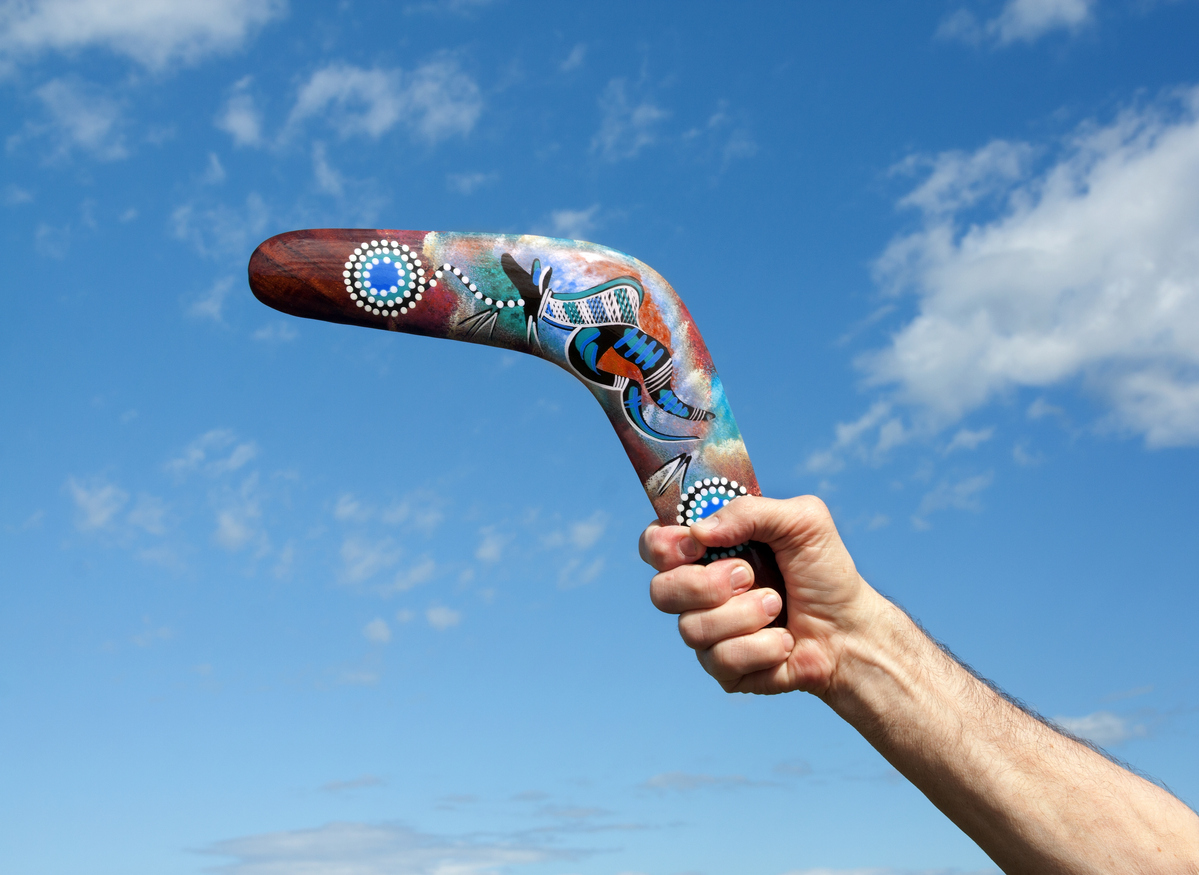 s thrown correctly, it will return back to the owner. When done for recreational reasons this does tend to be the case. However, a hunting boomerang will usually lose momentum once it has hit a target.

In modern times these ancient objects are very rarely used to hunt with. Superior technology has made them obsolete. Even amongst traditional Aboriginal cultures, the boomerang lacks the practical purpose it once had. Instead, it is more of a symbolic item which represents the cultural identity of Australia. It can be seen in a wide range of media, such as the Mad Max films.